According to an IANS report, An African American Iraq War veteran intentionally ran down a family of Indian descent in California thinking they were Muslims, according to police.

A 13-year-old girl identified as Dhriti was in coma and fighting for her life after the attack in Sunnyvale on Tuesday, police said on Friday according to Mercury News. 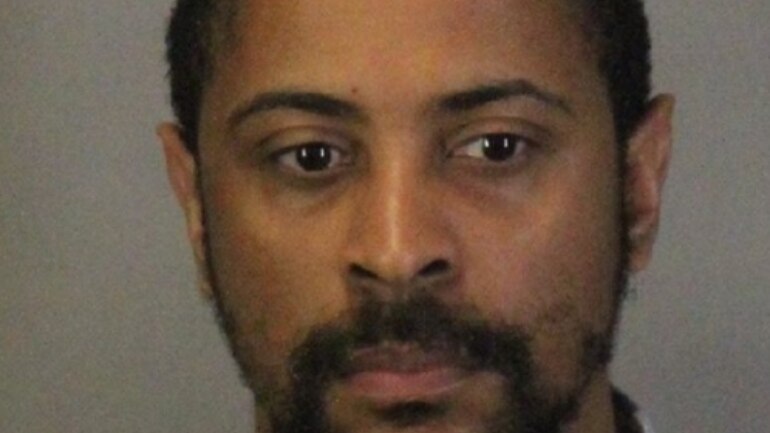 The girl’s father and 9-year-old brother, identified as Prakhar, were also hurt, according to police. One of the eight people injured was listed as Rajesh Narayan, 45, but it was not known if he was related to the two children.

The driver of the car, Isiah Peoples “intentionally targeted the victims based on their race and his belief that they were of the Muslim faith,” Sunnyvale police chief Phan Ngo said according to local ABC7 TV station.

Peoples was produced in a San Jose court on Friday and charged with attempted murder.

ABC7 TV quoted police as saying that Peoples was on his way to a Bible study group when he drove his car into the pedestrians.

It reported that after the crash, a witness said she heard Peoples say, “Thank you Jesus, praise Jesus.”

The newspaper quoted Ngo as saying that Peoples told detectives that he meant to hit the victims and did not show any remorse. He said that Peoples did not have a known criminal history or make any alarming social media posts.

His lawyer and family have said that Peoples suffered from mental problems.

Mercury News said his lawyer Chucks Smith disputed that the crash was intentional, saying that “this act was clearly the result of a mental disorder or defect”.

Peoples, who had been a sergeant in the US Army, served 11 months in Iraq and had received several awards including a Global War on Terrorism Service Medal, the newspaper said.

It said that his brother and mother told reporters that he had shown signs of post-traumatic stress disorder after returning from Iraq and had at one point been hospitalised for psychiatric problems.

Dhriti, who was a seventh-grade student at Sunnyvale Middle School, suffered bleeding and swelling of the brain, and the left side of her skull was removed to relieve pressure, Mercury News reported quoting a court document.

One thought on “US war veteran mows down Indian-origin family, thought they were Muslims”