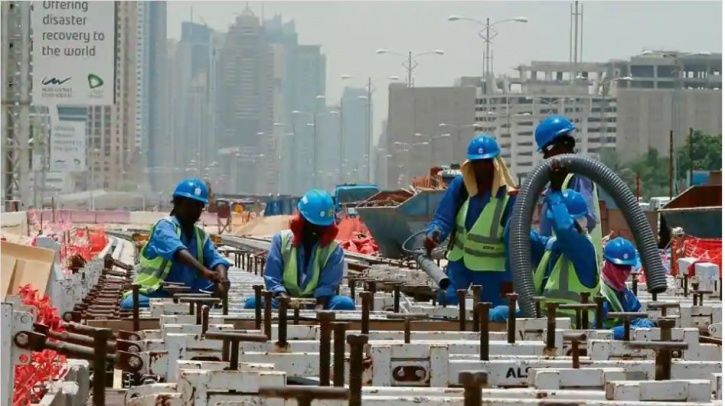 One thought on “Gulf dream, no longer cool for Indians”