The United States Department of Justice (link) on Friday announced that a court in Texas had sentenced 21 members of an India-based fake call center and money laundering scam to varying terms of imprisonment. Three others were sentenced earlier this year. 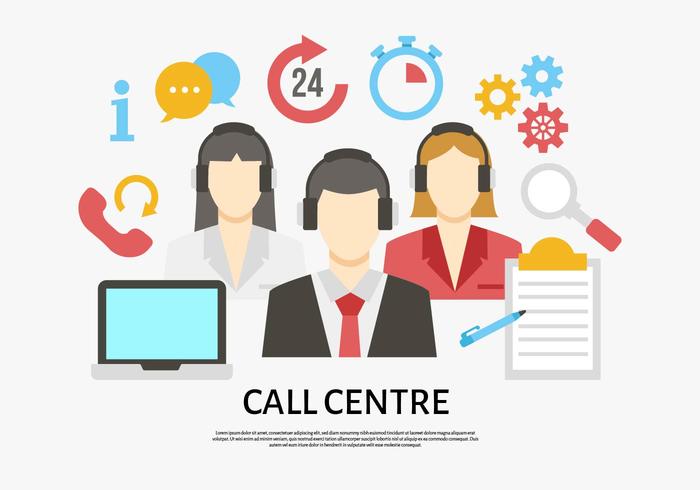 “The stiff sentences imposed this week represent the culmination of the first-ever large scale, multi-jurisdiction prosecution targeting the India call center scam industry,” said Attorney General Sessions.  “This case represents one of the most significant victories to date in our continuing efforts to combat elder fraud and the victimization of the most vulnerable members of the U.S. public.  The transnational criminal ring of fraudsters and money launderers who conspired to bilk older Americans, legal immigrants and many others out of their life savings through their lies, threats and financial schemes must recognize that all resources at the Department’s disposal will be deployed to shut down these telefraud schemes, put those responsible in jail, and bring a measure of justice to the victims.”

“This type of fraud is sickening,” said U.S. Attorney Patrick.  “However, after years of investigation and incredible hard work by multiple agents and attorneys, these con artists are finally headed to prison. Their cruel tactics preyed on some very vulnerable people, thereby stealing millions from them. These sentences should send a strong message that we will follow the trail no matter how difficult and seek justice for those victimized by these types of transnational schemes. We will simply not stand by and allow criminals to use the names of legitimate government agencies to enrich themselves by victimizing others.”