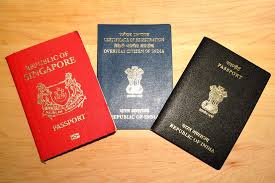 One thought on “NRI's date with politics: Non Resident Indians participating in politics”